Founded in 1997, Tiny Tots is the ONLY free-standing English language licensed international preschool in Shanghai. 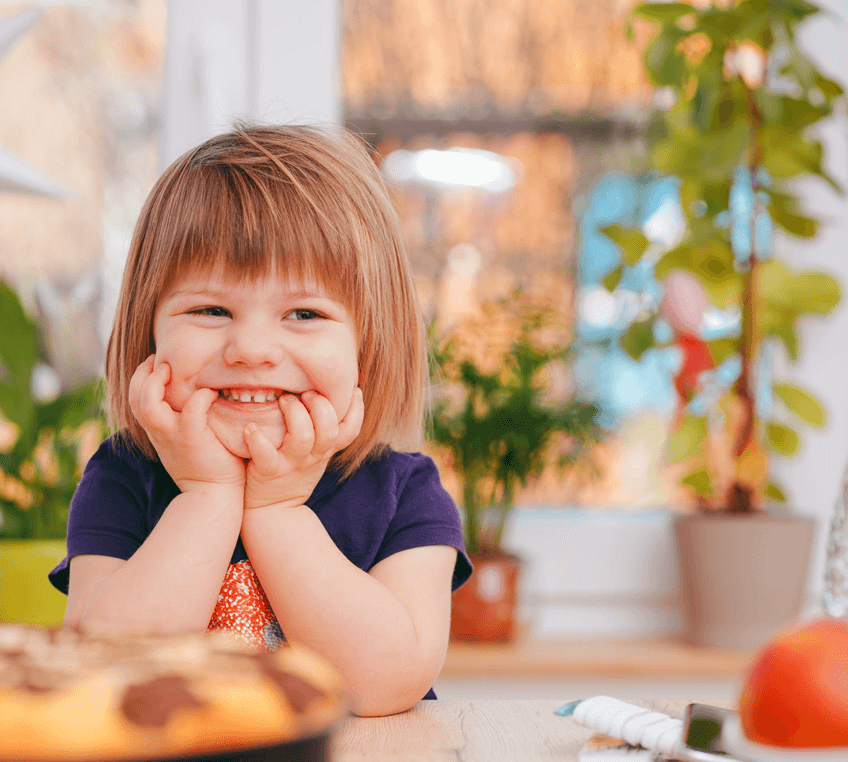 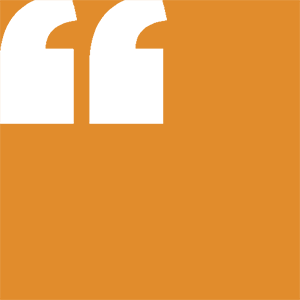 Tiny Tots was founded in Shanghai in 1997 by Connie Jordan. Originally from the United States, Connie has over 40 years' experience in Early Childhood Educational Administration in Asia's International school sectors. She was involved in ESL radio programs and language schools in Taiwan in the 1970s and eventually opened Tiny Tots, the first bilingual kindergarten in Taiwan. Later in 1997, Connie came to Shanghai and opened Tiny Tots International Pre-School and Kindergarten. To this day, Tiny Tots remains the ONLY English language internationally licensed Pre-school and Kindergarten in Shanghai.

Since 1997, Tiny Tots has maintained a reputation of high standards among the Shanghai expatriate community. Being the founder of the Shanghai International Schools Association (SISA), we have strong relationships with the major international schools in Shanghai.

Tiny Tots believes that making children feel successful
is the key to motivating them to achieve social
and academic progress. 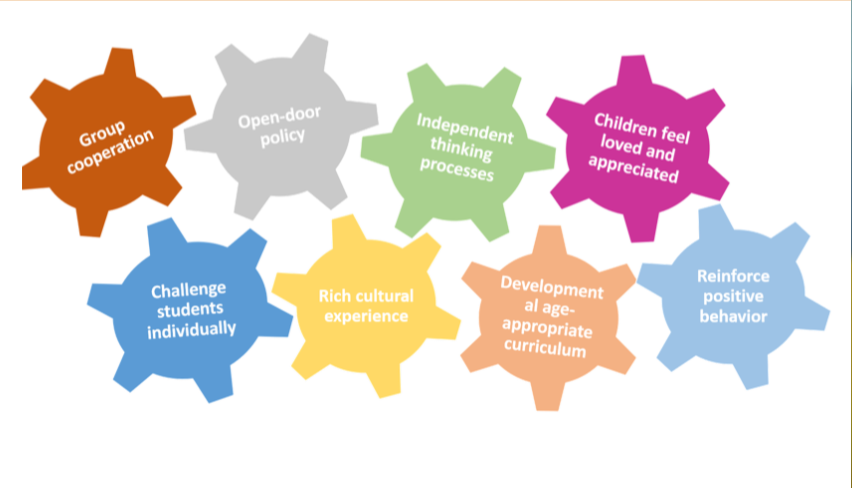 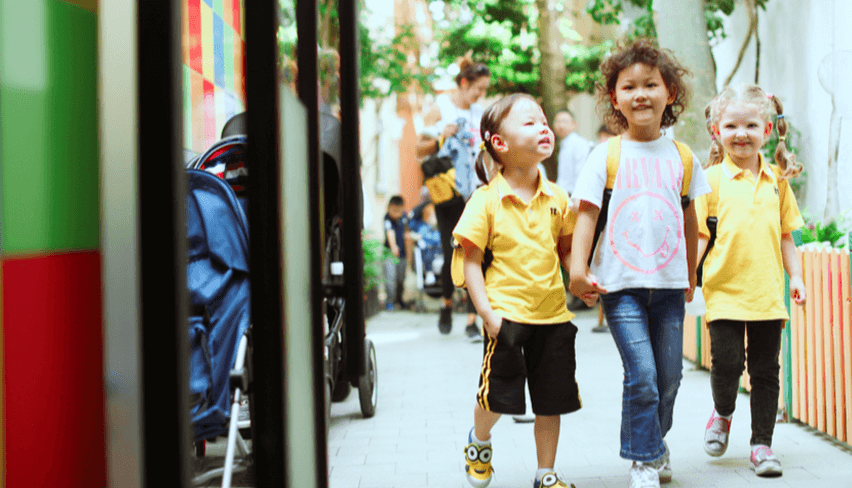